In 2012, the Stages Cycling brand launched with the release of its uniquely designed power meter for outdoor bikes. The Boulder, Colorado facility houses a full production line that builds power meters and outfits alloy and most recently carbon crank arms with the meters. The Stages brand’s global reach is fueled by its partnership with several world champion cycling teams and professional cyclists, including Team USA and 4-time Tour de France winner Team Sky. Stages Cycling products currently sell in more than 50 countries with a presence in over 5000 bike shops globally.

​Stages Cycling continued its global growth endeavor with the introduction of the SC series of commercial indoor cycling bikes in 2015. The SC bikes feature proprietary innovations like FitLoc adjustments and SprintShift, as well as the Stages Power meter that utilizes the same technology featured in the outdoor power meter. SC bikes can be found at all types of facilities around the world, from large club chains like Life Time Fitness and David Lloyd Leisure to private cycling studios. Also in 2017, Stages Cycling acquired an innovative group display technology called VismoX and rebranded it as Stages Flight.

​Stages’ education arm, called Stages Cycling University, is dedicated to educating customers about the benefits of using power meters in a fitness environment, and successfully implementing group display technology. Well known to outdoor athletes and cyclists, the application of power meters in group cycling classes is a relatively new concept indoors. Owner & CEO Jim Liggett says, “Stages Cycling powers ambitious cyclists, both indoors and outside. We will continue producing the highest quality products that support all cyclists as they step up to their best performances, as well as educating cyclists on how to achieve the results they seek.”

Stages Cycling is the #1 largest producer of power meters in the world, including both its indoor and outdoor meters.

THE FOUNDATION OF EXCELLENCE

​In 2009, when owner Jim Liggett and the original Stages team were strategizing about what they wanted our company culture to look like, they landed on five core values that would come to serve as the foundational principles of the company, as well as a guide of conduct for every individual. They decided that these 5 values were the most important in creating a culture where customers (both internally and externally) were held in the highest regard. They recognized the need for conducting our business differently by prioritizing service. Everything we do in our company, from hiring employees to choosing partners, from our daily transactions to making major business decisions, is fueled by our five core values.

​These core values are so important to us that, at the end of each year, every employee participates in a process of nominating a fellow employee that he or she feels most embodied these five core values, both at work and in life. The winners are inducted into what we call our ‘Foundation of Excellence’. It is a great honor to be recognized by our peers and be rewarded for jobs done above and beyond. 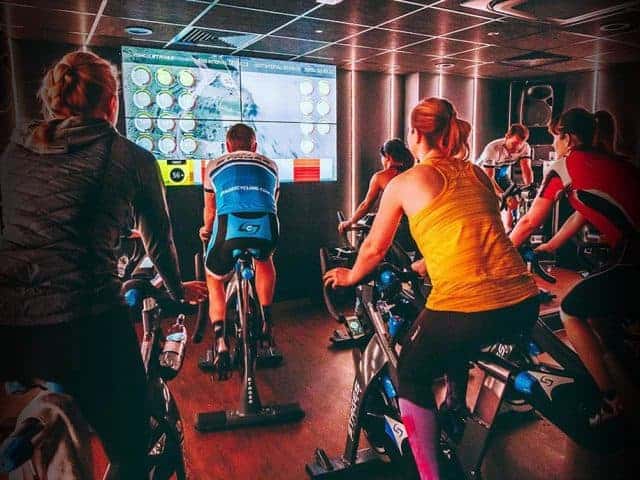 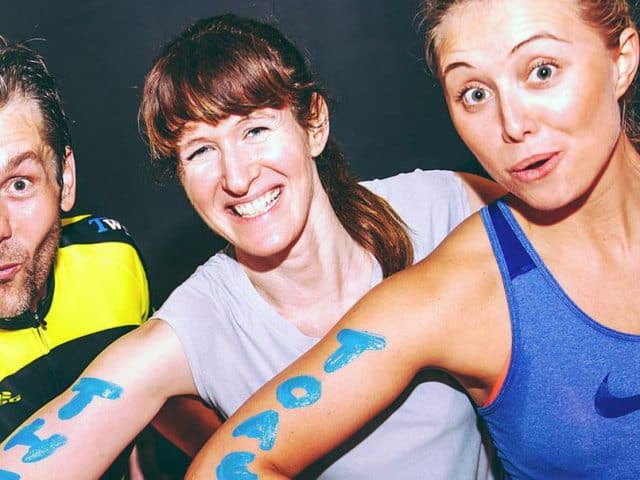 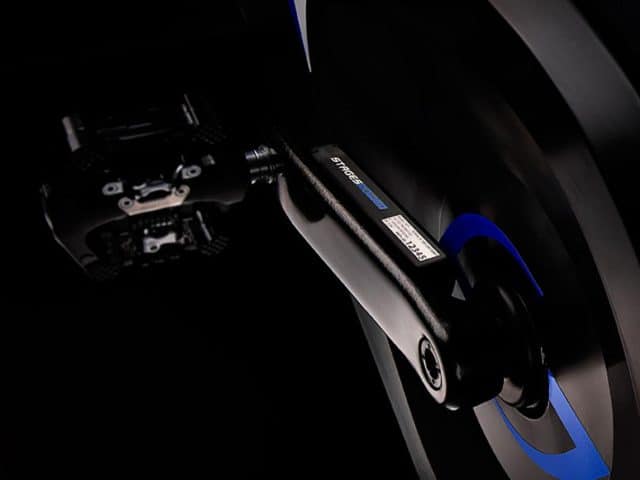