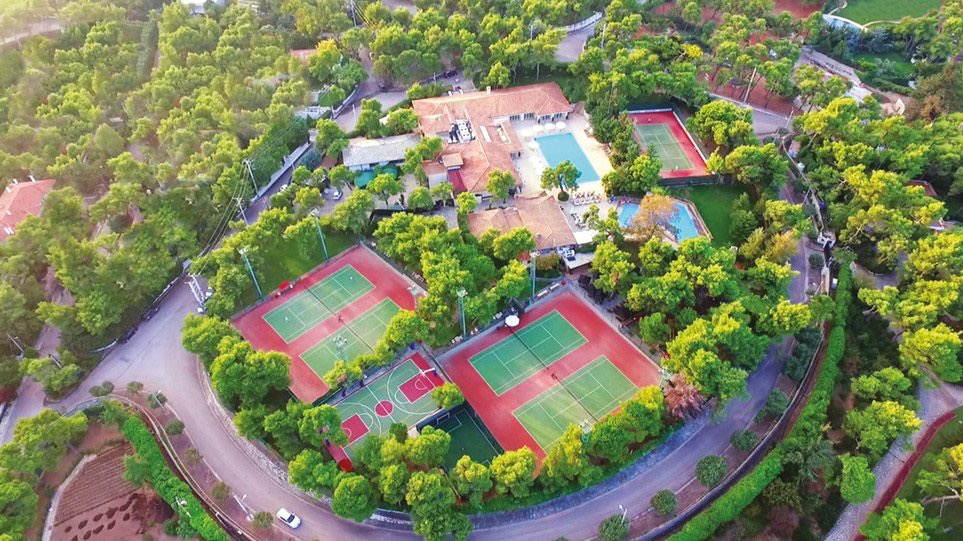 Strong, lifelong bonds, memorable athletic experiences, excitement, entertainment or quality relaxation time, in the midst of luxury and nature.
This is the place where every business and personal moment gains taste, colour, aesthetics and perspective in even the smallest of details. This is a place where you … belong.
Welcome to the Ecali Club. The first Cub in Greece.

The area where the Ecali Club is located, the first country club in Greece, was included in the town planning in 1924 by the National Bank, who was the first owner. After the civil war, the area was used as a military base until the mid-1960s when the idea of creating a location of social coexistence of the few residents of the Ecali community of the time, was born. As a result, in 1971 the Ecali Club was created, a strictly private club that became extremely popular among its members, with two tennis courts, a swimming pool, a gym, a restaurant and a nursery. In 1978, ownership passed to the Latsis family and the goal was to create a warm and hospitable space that would embrace the members of the community, offering updated services and infrastructure.  In the following years, the population of Ecali and of the Northern suburbs of Athens grew significantly and so did the number of the members of the Ecali Club, that remains to this day a place for training, relaxing, creating and having fun. 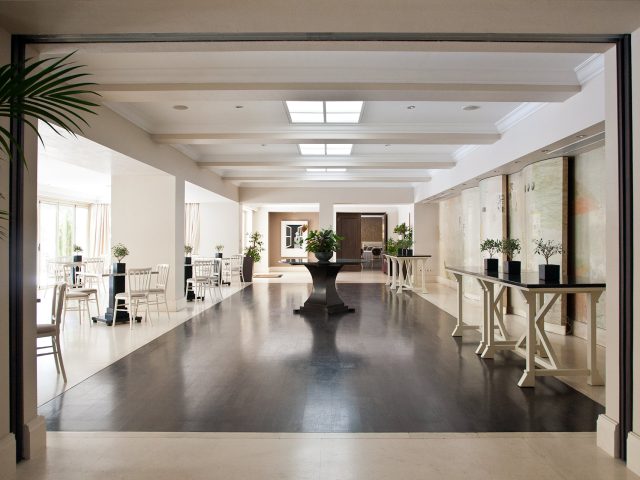 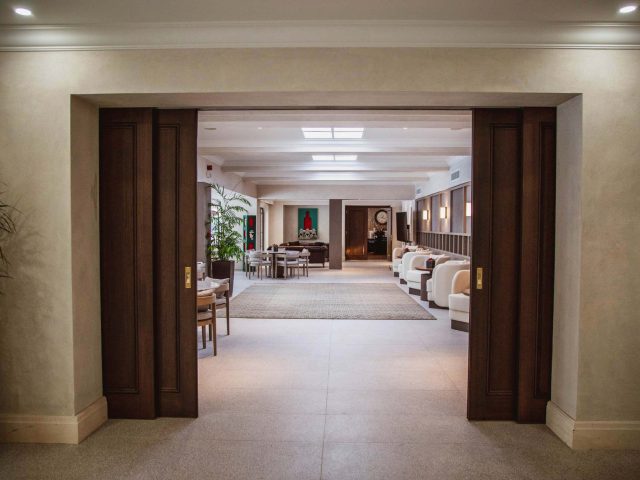 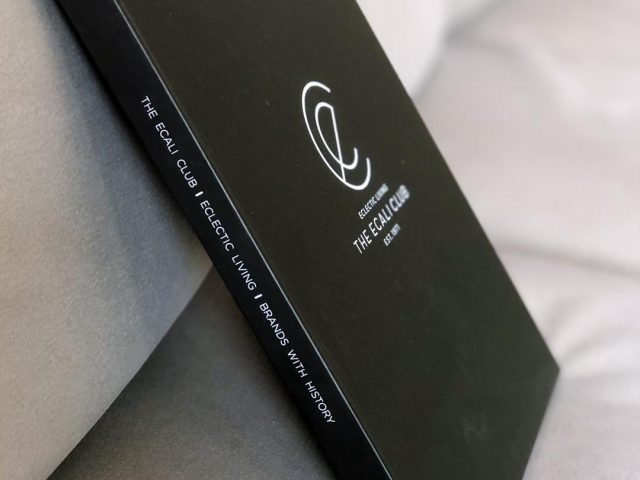 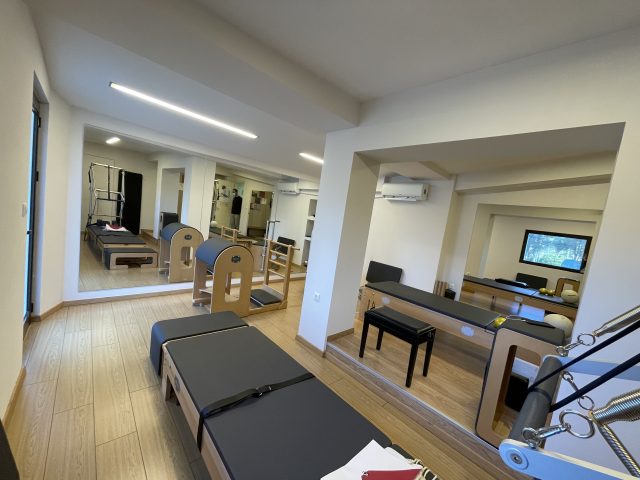 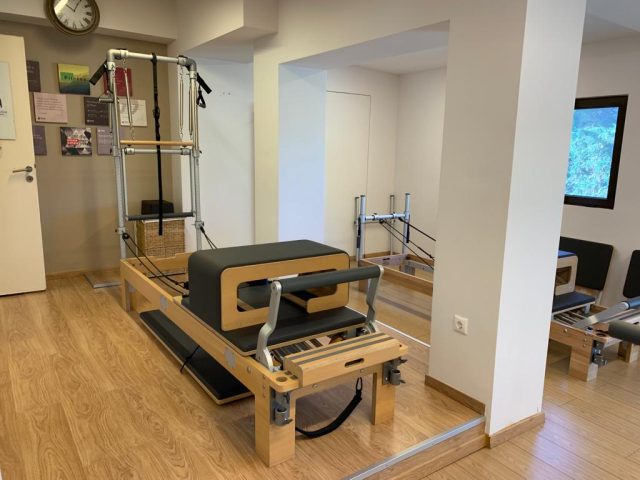 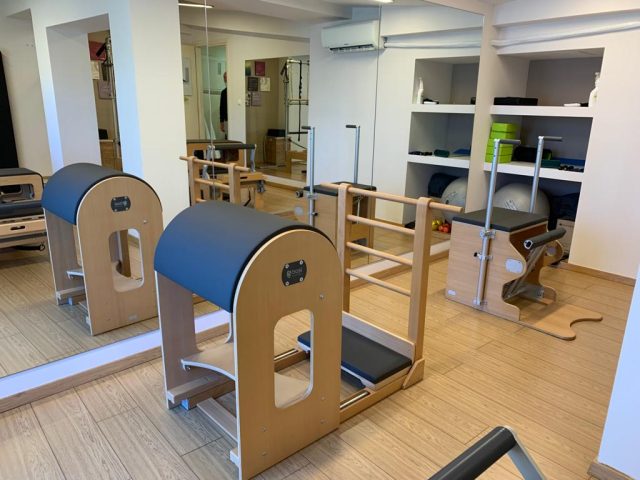 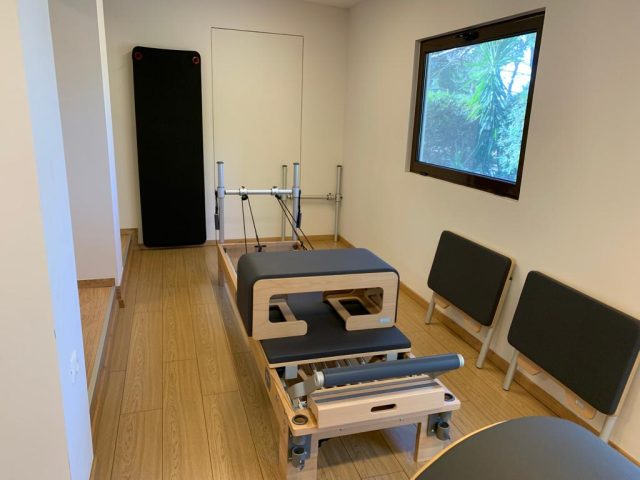 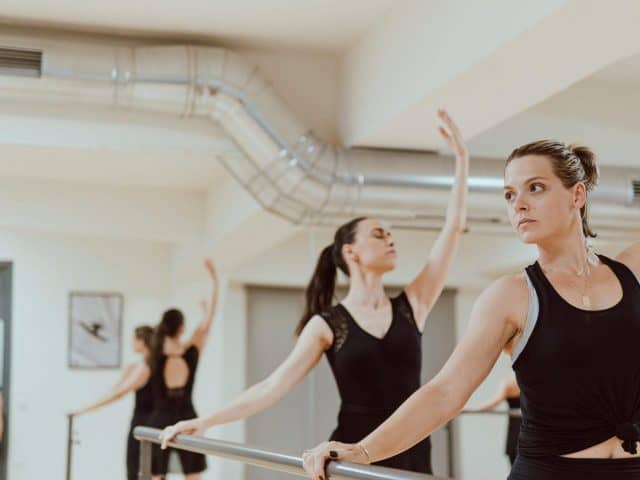 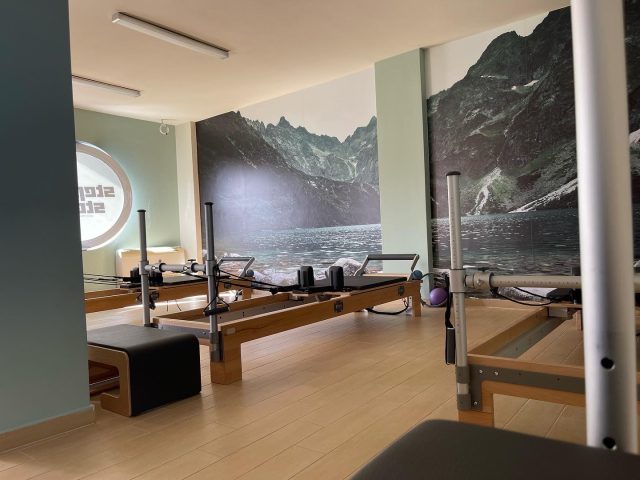 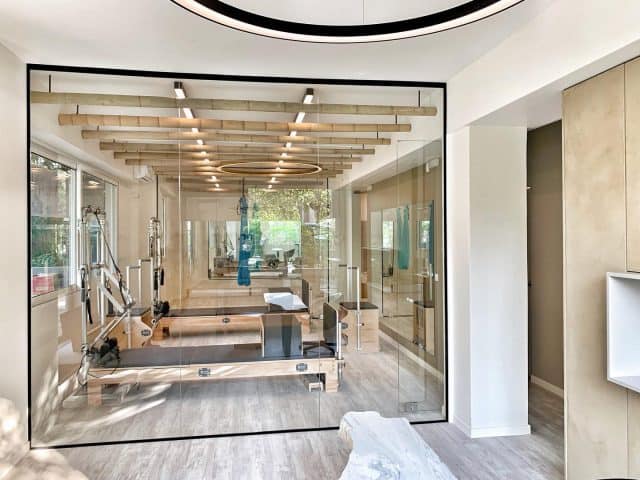